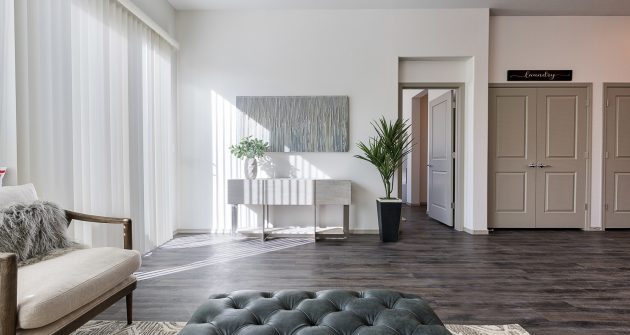 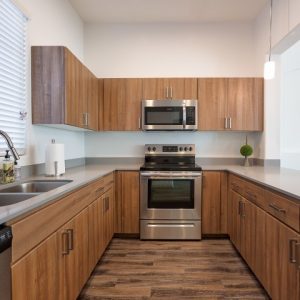 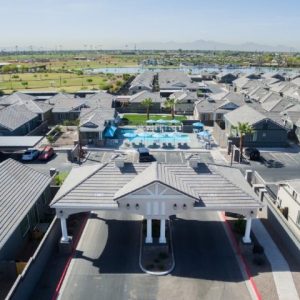 Silver Star Real Estate is a privately-owned real estate company based out of La Palma, California, USA. The company traces its underlying foundations back to the early 1990s when its ownership group, led by Harshad Dharod, owned and managed franchised restaurants, first with Jack-In-The-Box, and then branching out to Carl’s Jr’s, Papa John’s, and Denny’s.

Silver Star Real Estate was formed in 2006 when Harshad Dharod started acquiring and managing multifamily assets in the San Fernando Valley. In a short amount of time, this grew to 41 properties in total, amounting to 2,000+ units. Sunny Dharod joined the company in 2013 and took over the asset management of the Multifamily Department in 2015. Since joining the company, Sunny has led the team in the acquisition and financing of 22 properties, totaling 916 units along with numerous asset refinances and dispositions, a portfolio approaching almost $1B in asset value that spans across the United States.

Our business strategy is to find value-add deals both on and off-market. Our acquisition team is responsive to market trends and guided by past experiences. Our ability to find opportunities and to renovate and stabilize assets with cost-effective operational efficiencies helps achieve market rental premiums that maximize yield and profitability.

Our asset and property management services focus on maintaining, enhancing & preserving the tangible and long-term market values of properties. We focus on single-family, multifamily properties and remain committed to our objective:

The knowledge and expertise of our President continue to direct the company forward. Harshad Dharod’s extensive experience in the restaurant industry has allowed Silver Star Real Estate to run at maximum operational efficiency. Our company is an active performer of hands-on, proactive management. Silver Star Real Estate is effectively committed to long-term ownership of our entire real estate portfolio.

Insider knowledge and an unparalleled ability to acquire targeted assets make us stand out from our competitors. With a consistent upward curve in rents from 30% – 40% at each building, the company’s success is primarily influenced by best-in-class, hands-on operations. Maintaining a high level of customer satisfaction is our #1 goal.

By focusing on the customer’s best interest, we are able to maintain long-term ownership. The company’s real estate portfolio features thoughtful planning and first-class maintenance. Our track record speaks for itself.

Acquisition Team
We have an acquisition team with high expertise in off-market opportunities to increase immediate value. Our due diligence process minimizes uncertainty and ensures an excellent financial return.